1. The fertile crescent, the cradle of civilization 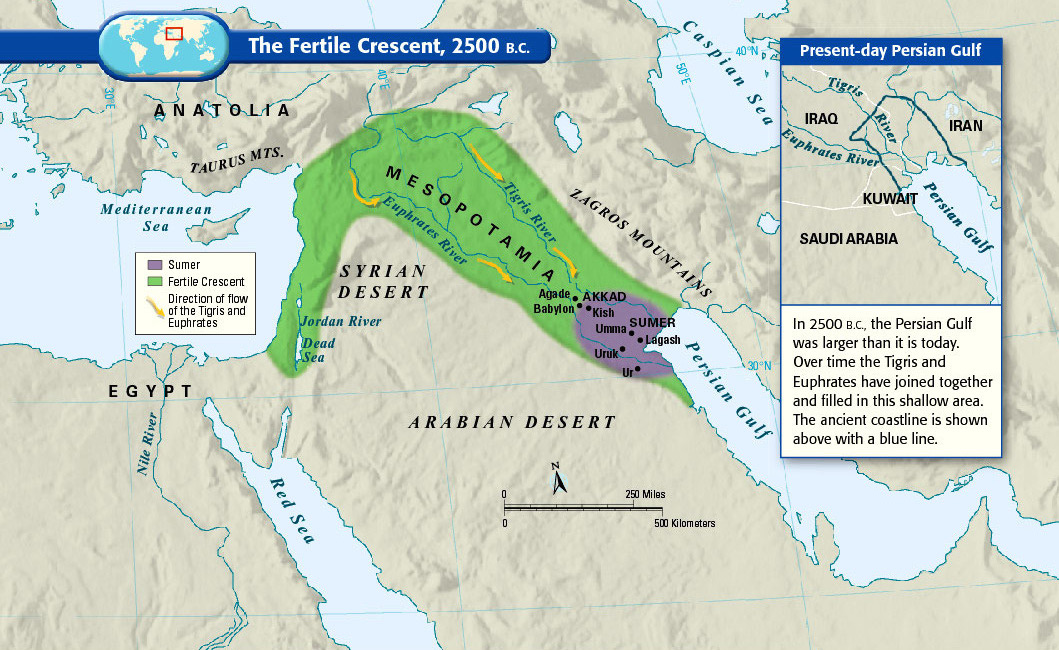 If this area wasn’t the birthplace of human civilization, it was at least a birthplace of human civilization. Called «the fertile crescent» because of its lush soil, the «crescent» of land mostly includes modern-day Iraq, Syria, Jordan, and Israel-Palestine. (Some definitions also include the Nile River valley in Egypt.) People started farming here in 9000 BC, and by around 2500 BC the Sumerians formed the first complex society that resembles what we’d now call a «country,» complete with written laws and a political system. Put differently, there are more years between Sumerians and ancient Romans than there are between ancient Romans and us.

2. How ancient Phoenicians spread from Lebanon across the Mediterranean

The Phoenicians, who lived in present-day Lebanon and coastal Syria, were pretty awesome. From about 1500 to 300 BC, they ran some of the Mediterranean’s first big trading networks, shown in red, and dominated the sea along with the Greeks, who are shown in brown. Some sailed as far as the British Isles, and many of them set up colonies in North Africa, Spain, Sicily, and Sardinia. This was one of the first of many close cultural links between the Middle East and North Africa – and why Libya’s capital, Tripoli, still bears the name of the ancient Phoenician colony that established it. 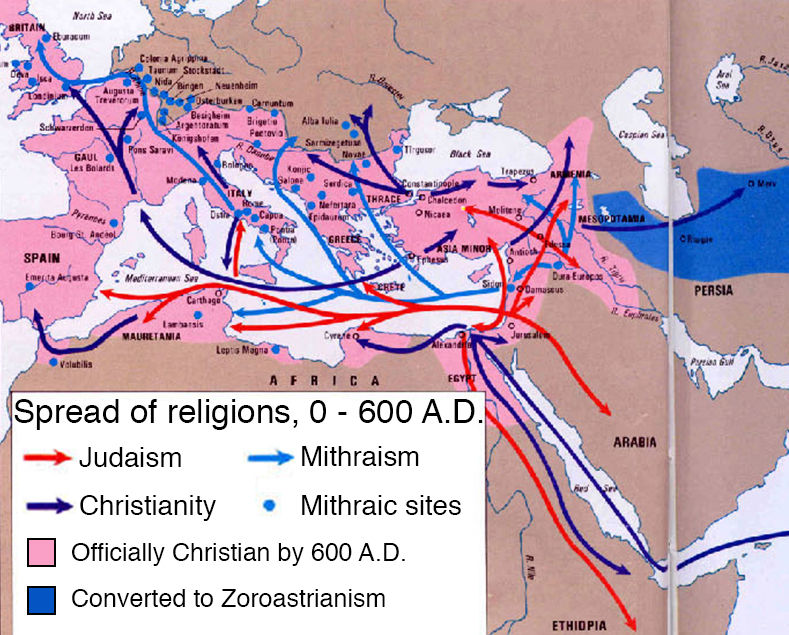 The Middle East actually gave Europe religion four times, including Islam, but this map shows the first three. First was Judaism, which spread through natural immigration and when Romans forcibly dispersed the rebelling Israelites in the first and second century AD. In the first through third centuries A.D., a religion called Mithraism — sometimes called a «mystery religion» for its emphasis on secret rites and clandestine worship — spread from present-day Turkey or Armenia throughout the Roman Empire (at the time, most adherents believed it was from Persians in modern-day Iran, but this is probably wrong). Mithraism was completely replaced with Christianity, which became the Roman Empire’s official religion, after a few centuries. It’s easy to forget that, for centuries, Christianity was predominantly a religion of Middle Easterners, who in turn converted Europeans.

In the early 7th century AD in present-day Saudi Arabia, the Prophet Mohammed founded Islam, which his followers considered a community as well as a religion. As they spread across the Arabian peninsula, they became an empire, which expanded just as the neighboring Persian and Byzantine Empires were ready to collapse. In an astonishingly short time — from Mohammed’s death in 632 to 652 AD — they managed to conquer the entire Middle East, North Africa, Persia, and parts of southern Europe. They spread Islam, the Arabic language, and the idea of a shared Middle Eastern identity — all of which still define the region today. It would be as if everyone in Europe still spoke Roman Latin and considered themselves ethnically Roman.

5. A map of the world at the Caliphate’s height 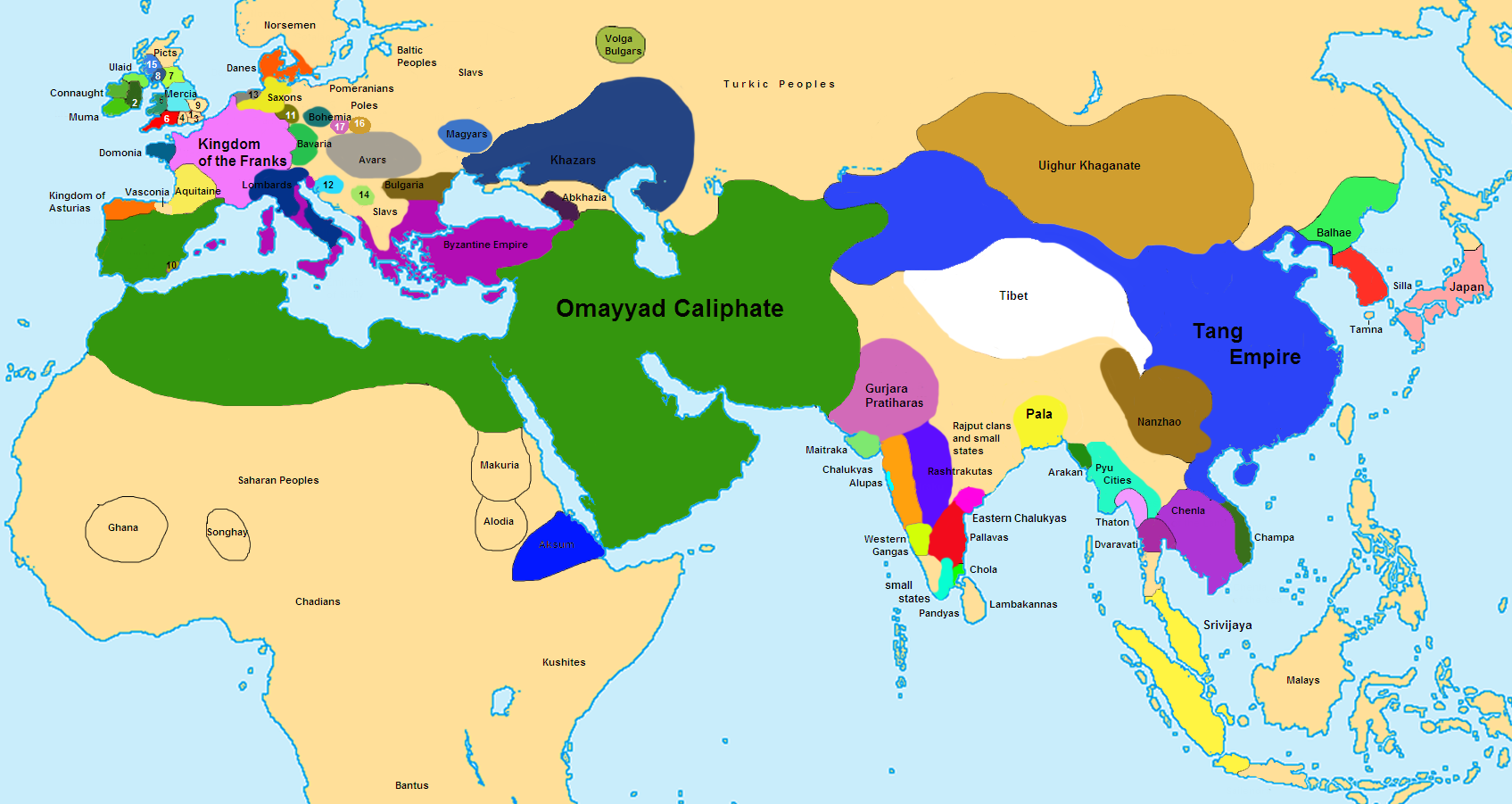 This is a rough political map of the world in 750 AD, at the height of the Omayyad Caliphate («caliph» means the ruler of the global Islamic community). This is to give you a sense of how vast and powerful the Muslim empire had become, barely one century after the founding of the religion that propelled its expansion. It was a center of wealth, arts, and learning at a time when only China was so rich and powerful. This was the height of Arab power. 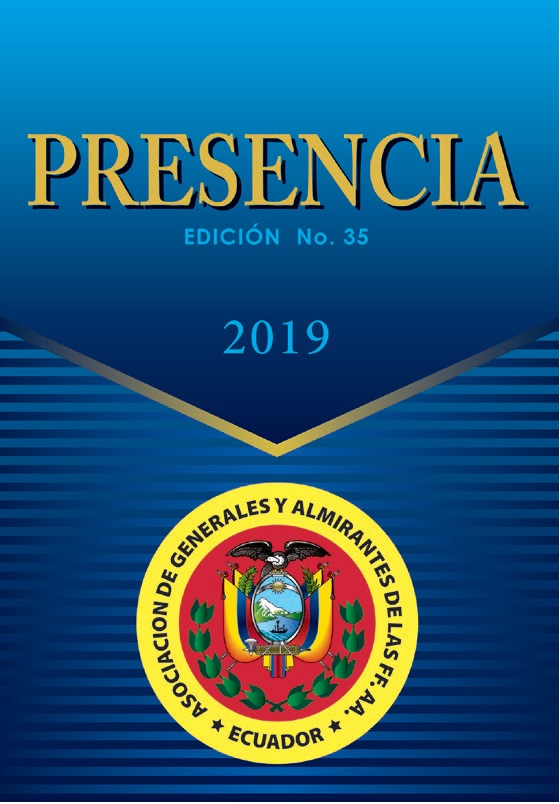 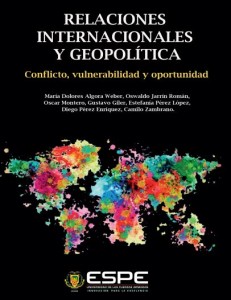 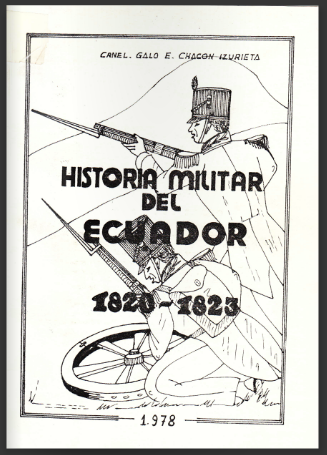 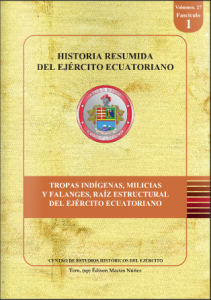